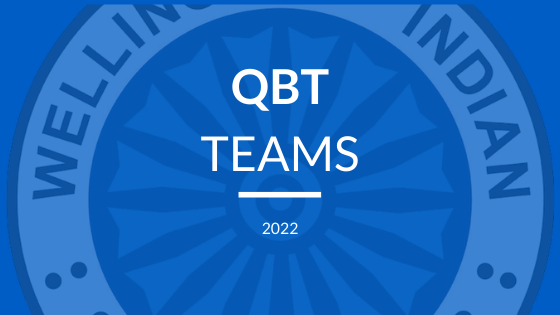 The Club are very pleased to announce we will be sending two teams to the 2022 NZISA Queens Birthday Tournament in Christchurch this weekend.

Both our Mens and Womens teams will be entering their respective A sections of the tournament as they look to show their class against the other Indian clubs across New Zealand.

Our Mens team will fight once again for the Dhyan Chand Trophy, and will come up against rivals Pukekohe first up on Saturday, followed by Auckland and Christchurch on Sunday. While our Womens team will play Bay of Plenty in their first game, and then North Harbour and Auckland.

Good luck to our teams and Go Blue!